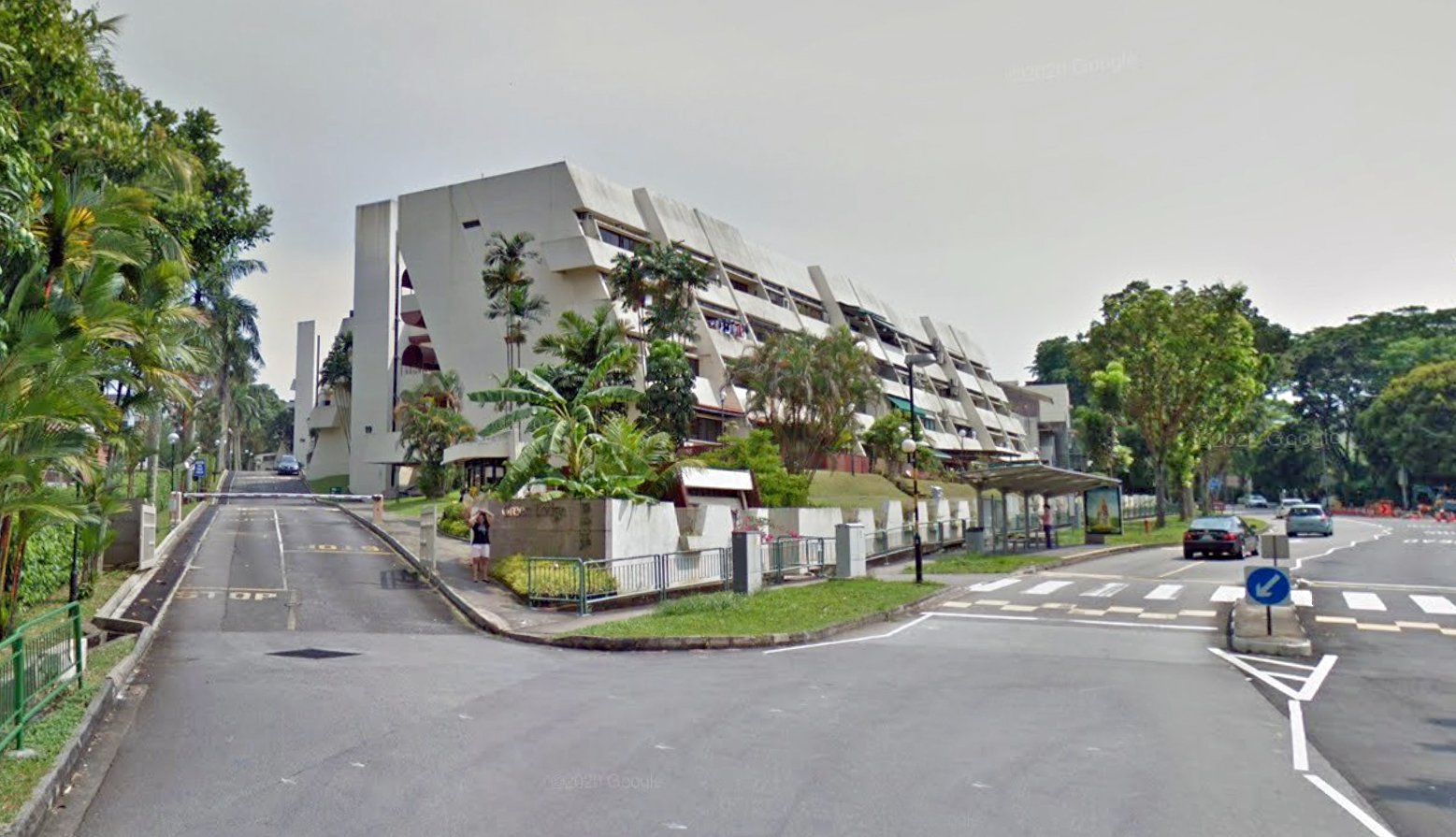 A Malaysian developer has trumped a record field of 24 contenders to lodge a sky-high bid for a Toh Tuck Road site.

S P Setia offered $265 million for a plot that experts tipped would go for under $200 million.

“Hunger for sites among developers and an expectation of a turnaround in the market are possibly the key factors that intensified the bidding, besides the attractiveness of the site and the affordable capital outlay.”

Analysts said the robust bid suggests the project will be launched at prices above current levels, with the break-even price based on the top bid likely to exceed $1,400 psf ppr. The 99-year leasehold plot, which is expected to yield about 325 private homes, is the first of five residential sites offered under the confirmed list of the Government Land Sales programme for the first half of this year.

The previous record number of bids for a non-landed site was set in 2012, when 23 offers were lodged for a Jalan Jurong Kechil plot. In the landed housing segment, a plot in Jurong West drew 32 bids in 2009.

The robust contest comes a day after a large reserve list site at Stirling Road was triggered for $685.25 million. Analysts were taken aback by the level of competition for the Toh Tuck Road site, as well as the high offer price, which they said signalled extremely bullish expectations on the part of developers.

The number of bids and the prices far exceeded initial estimates, which had been between eight and 16 bids, with prices forecast at below $200 million. 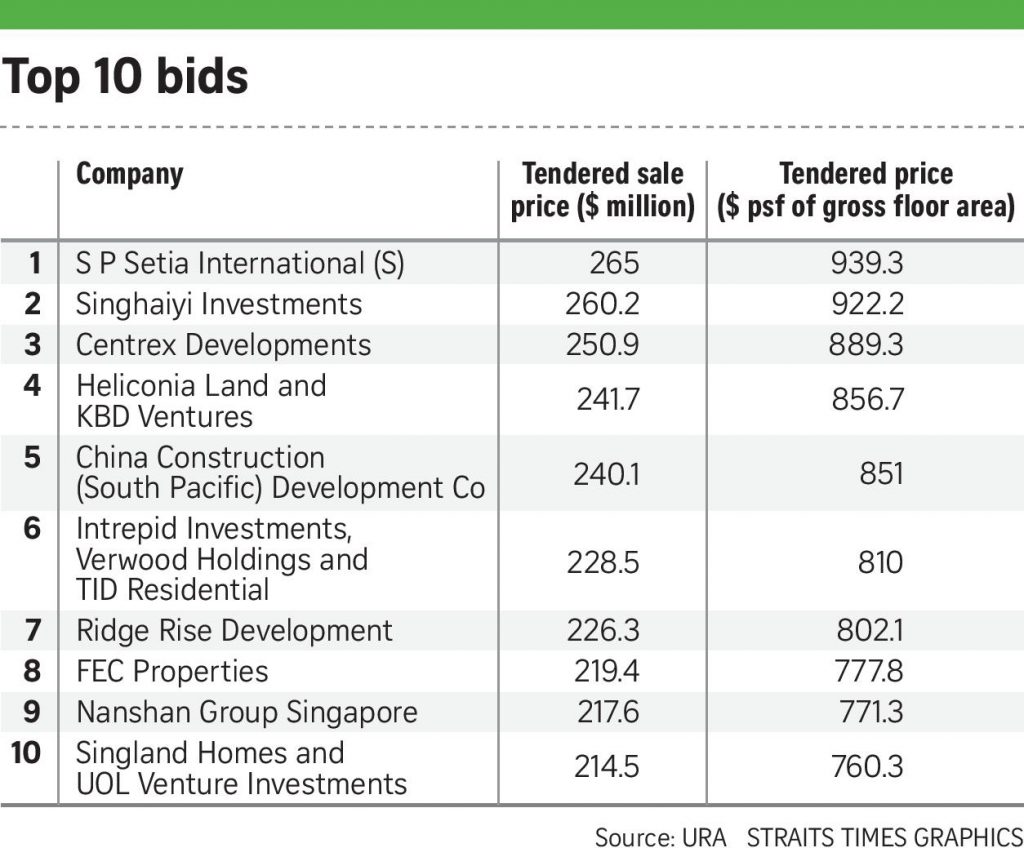 Mr Nicholas Mak, head of research at SLP International Property Consultants, described the top bids as “super bullish”, noting that the site’s location and its manageable size explained why it was so fiercely contested. The land is near the prime Bukit Timah housing district and is within walking distance of Beauty World MRT station.

“A new benchmark price has been set for the vicinity,” said Ms Christine Li, director of research at Cushman & Wakefield. “It seems that after the Government tweaked the cooling measures in March, there is a clear consensus among developers that demand will be strong enough to continue absorbing the increase in new supply.”

She added: “Given that the majority of the bids exceed market expectation, developers are also bullish on eventual selling prices.”

This expectation is likely supported by the stellar sales of new launches this year, Ms Li added, noting: “Should the exuberance in the land tender continue, we expect that more reserve sites will be triggered, or more en bloc sales will go through.”